Well, I think it's finally done, who knows! It really depends.

A few notes before I give you the download. PLEASE READ!!!

If you have LordDarcy's version of more slots you need to delete those. If you'd much rather have that version, you can get it here.

Everything can be placed in your downloads folder EXCEPT, zzHA_MaxisMOARDecoSlot_Overrides, you need to place that in C:\Program Files\EA GAMES\The Sims 2 <Your Latest EP>\TSData\Res\Overrides
(or the corresponding folder on your system if your game isn't installed in C:\Program Files).
If Mansion and Gardens is the last thing you have installed, place the overrrides in that directory. The game treats M&G like a mini-EP. :)

I included the coffee table package here for completeness. If you'd like the end tables, you can find them here by the fabulous Gwenke.

Yup, copy and pasted from previous post because the Overrides package has been updated.

Now what you get: 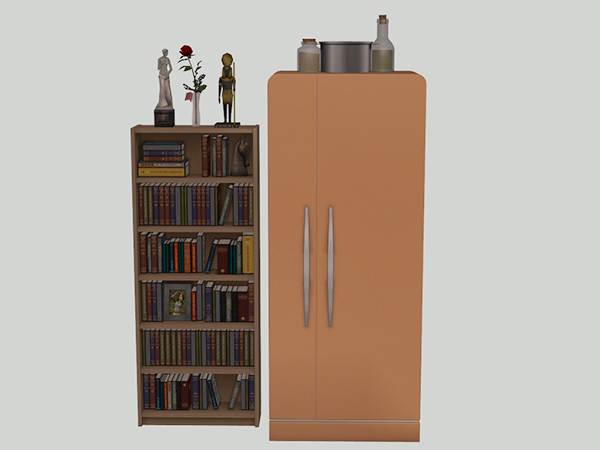 Bookcases and fridges have been updated to include the ones I couldn't get to work previously. 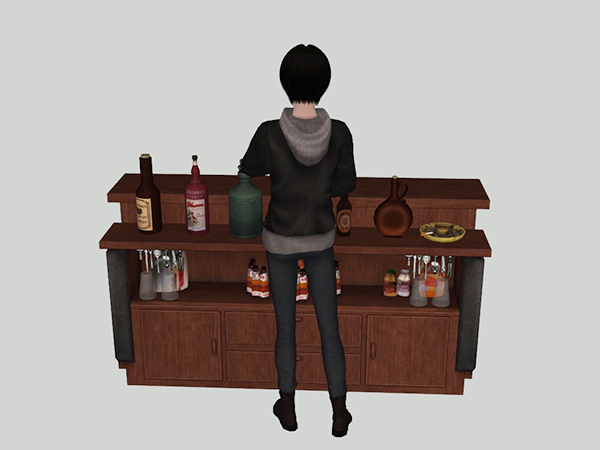 Slots for the useless ledge on the bars!
NOTE: For some odd reason the three base game bars wouldn't work no matter what I did. I think it's because it only had one line versus the rest of the bars. It should in theory work but it doesn't so I have left those three bars out. Sorry. 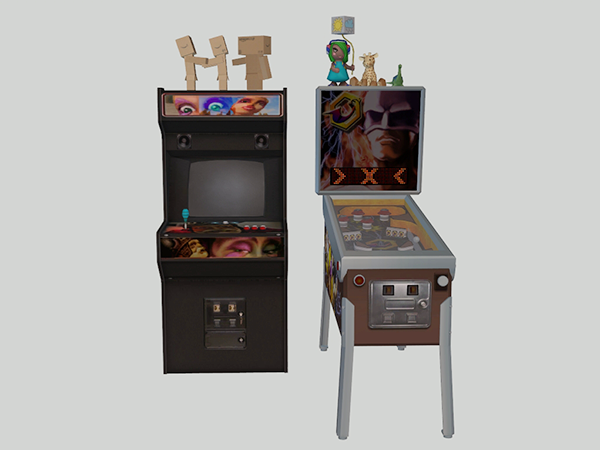 I gave the arcade and pinball machines three little slots. 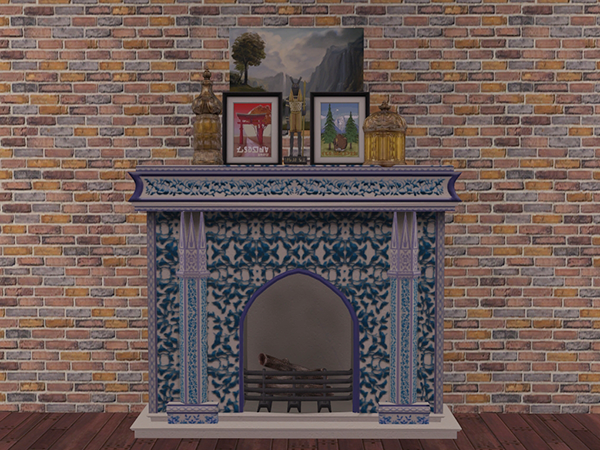 Yes, MOAR slots for fireplaces!
I only did the fireplaces with mantles as that is what made sense to me. 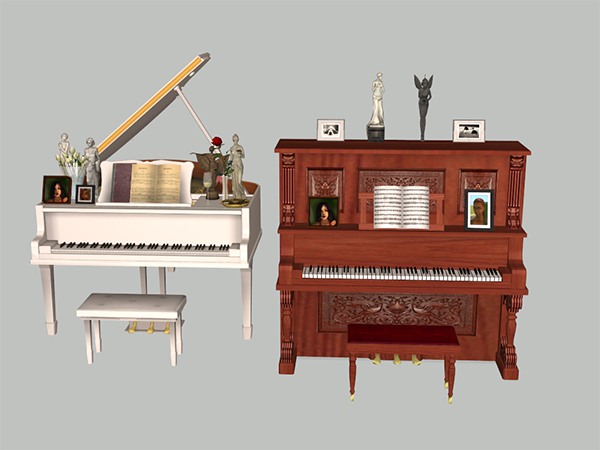 Whee, Piano slots! These are included in the Misc package along with slots I did for the NL vampire coffin. If you have that package from Skell's Birthday from last year, toss it in the recycle bin before you add this in. I figure cobbling all the misc stuff together in one package makes for a happier load time.
NOTE: The pianos are kind of fiddly while placing. I thought about making them a separate package but I was too lazy. Okay, when I say fiddly I mean that you have to press M to get them to go into their slots. I tried to fix this but in doing so I broke the perform and practice interactions. I can live with pressing M to place! I hope you can too. 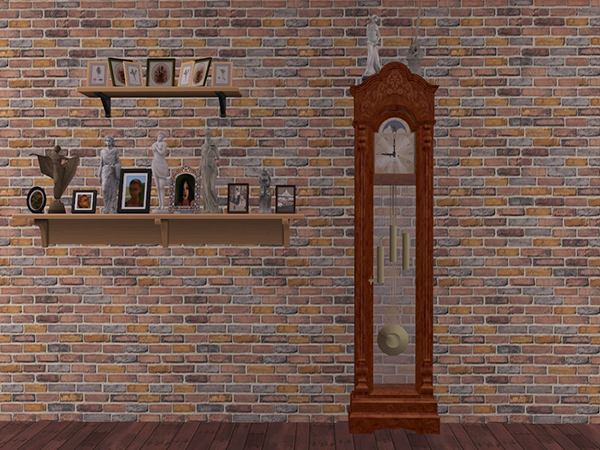 These are also included in the Misc package. Just look at all those slots for those AL shelves. Aren't they lovely?
If you have my weight adjustment fix for these two shelves you must remove that before dropping this package into your downloads folder. I have included the fix in the package so don't worry. You just can't have things overriding the same thing or else you get one or the other.

I added 5 slots to the one tile shelf and 6 to the 2 tile one. NOTE: The one tile slots sit close together but not so close they blend or well they shouldn't. You might have to get creative while placing. 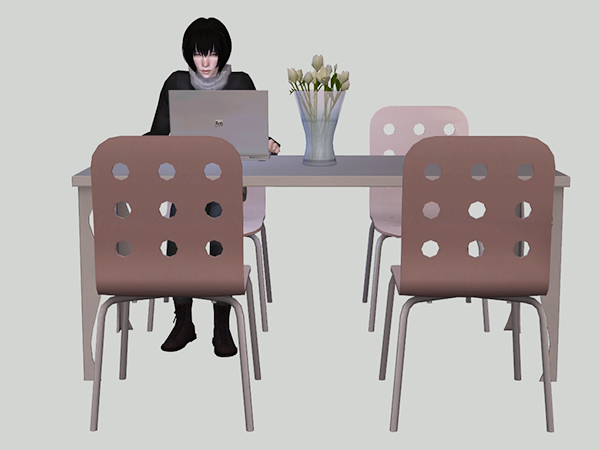 I added a slot in the middle of every 1x2 table. Why just the 1x2's? Well I did the 1x3's and 2x2's as well but EAxis logic will not let you interfere with routing or other container slots. This is great but well not for a slot addict such as myself. Plus it seems you can only add one more slot to dining tables anyway. If I added the slots in for the 1x3 table it would interfere with the middle eating spots so I tossed it. While I could have done a middle one for the 2x2, I really wanted 5 since that seems to be such a waste of space. Once again, EAxis logic so I gave up. Well, I have given up for now.

I had planned to do the sofas, living chairs, microwaves and toaster ovens but I ran into problems. The chairs became just deco and that sucked. While the sofas slightly worked, my test Sim jumped and did random things will sitting there. So I think OMSP's are the best thing for those. Microwaves and toaster ovens would have worked you just would have had to do one more step but once I got there. I was like, "Yeah, I think this is enough! I've worked on over 100 some odd objects. It's done!"

I think that's all the information! Er, wait. I've included all the MOAR slot packages in this download. It's just easier to get them all in one go if you missed the release the first time or if you just were patient and waiting for me to finish. :P

As always, enjoy and have fun!

If you run into any problem, please let me know. I tested everything but as you know sometimes something gets left out or misplaced.
Tags: dl:overrides, download
Subscribe